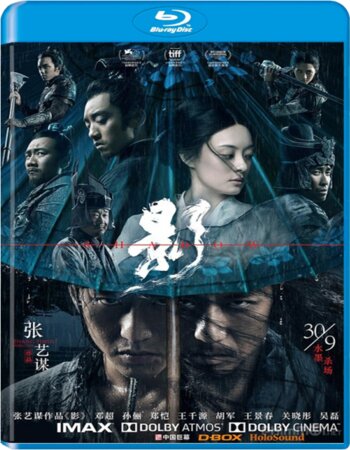 Shadow (2018) 720p [English Subtitle]
IMDb: 7.1/10 || Size: 1.1GB || Language: Chinese
Genres: Action, Drama, War
Director: Yimou Zhang
Writers: Wei Li, Yimou Zhang
Stars: Chao Deng, Li Sun, Ryan Zheng
Jingzhou was adopted at a young age for his uncanny resemblance to Ziyu to be his “shadow” — to serve as his body double in the likely event that his life is threatened. His existence was kept a secret for most of his life as he was raised in a hidden cave in Ziyu’s residence. When Ziyu becomes incapacitated at the hands of Commander Yang, Jingzhou swaps roles with Ziyu and is forced to act as his proxy in the public eye while Ziyu recovers in the cave. 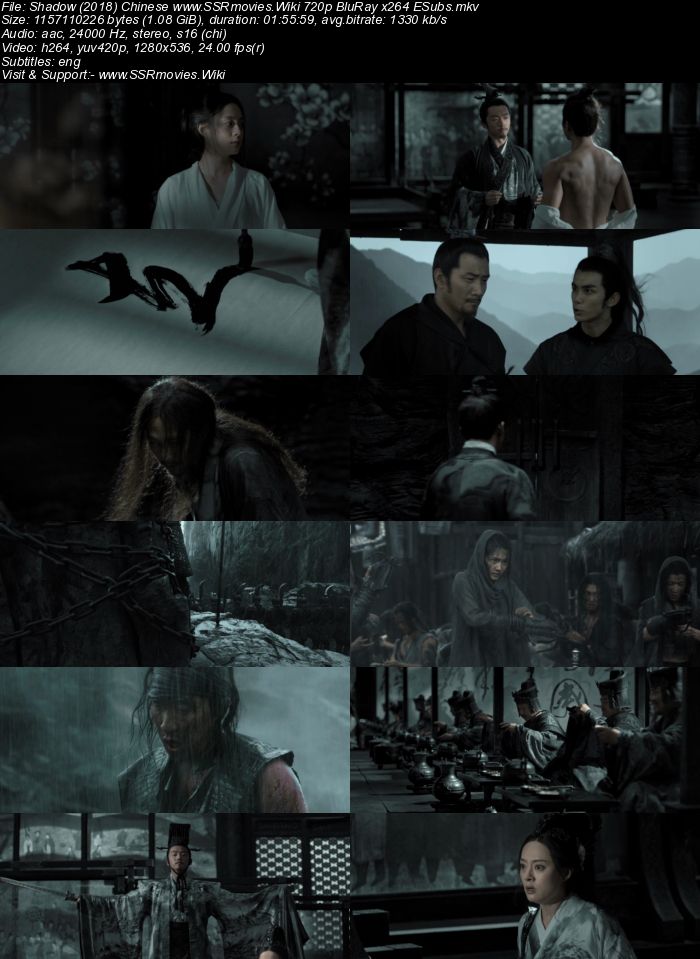